Declassifying the Truth 2015 “Psychologists Speak Out” 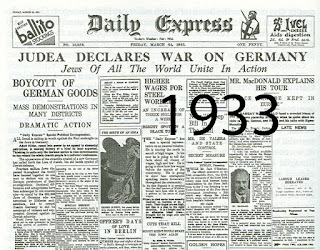 Rulers of the Realm Introduction

Daniel Sheehan - The Role of the Public Intellectual

Email ThisBlogThis!Share to TwitterShare to FacebookShare to Pinterest
Labels: 2016, 911, Defending, Indefensible, Israel, Palestine, The Occupation Of The American Mind, Zionist

FIX IT 2016 “Healthcare at the Tipping Point”